“Each of the ads has a lesson that I believe to be valuable. I have been touched by the comments I’ve received from people all over the country who have read and digested the meaning of my beliefs.”

“Each of the ads has a lesson that I believe to be valuable. I have been touched by the comments I’ve received from people all over the country who have read and digested the meaning of my beliefs.”

Beginning in the late 1980s, Bill Daniels created a series of print ads that appeared in trade publications for the cable television, media, and communications industries.

Rather than promoting his company, Bill prompted the reader to spend a little time thinking about how we treat one another — and ourselves. Bill’s signature appeared below each message. There was no company name, no phone number, no sales pitch. There was, however, a definite call to action.

Bill received countless letters and phone calls from people who were inspired by his kind words of wisdom.

We hope you enjoy this collection of Bill Daniels' "philosophy" ads. They are as relevant today as they were when Bill created them. 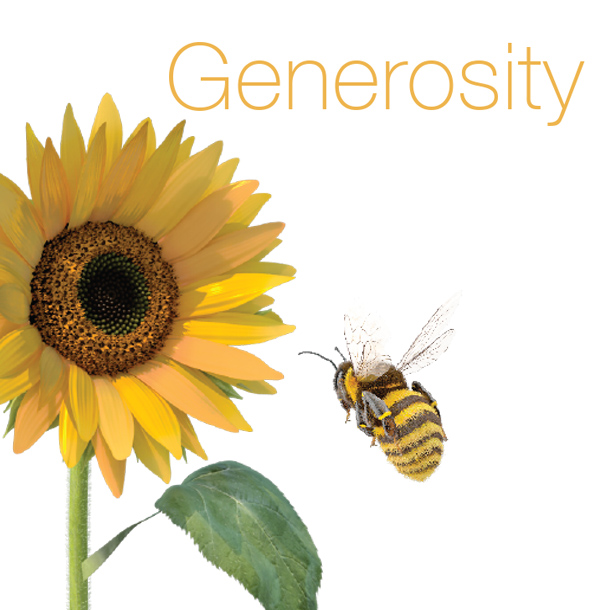 where people give simply because they want to... 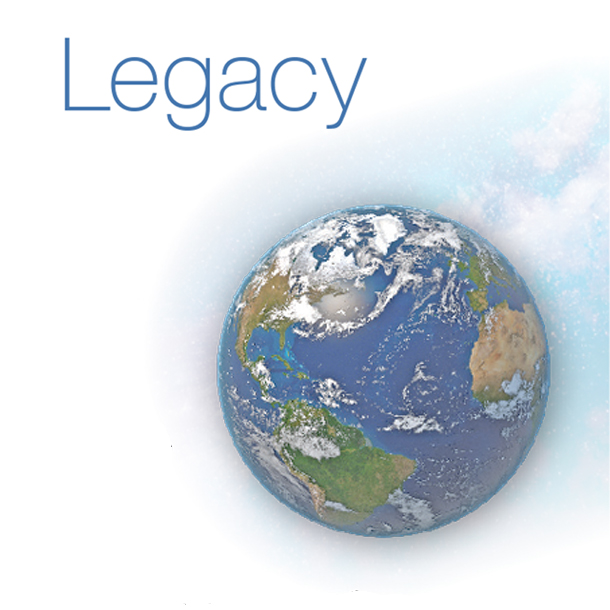 When you put your life into perspective

you realize how little time there is to make something truly significant out of it... 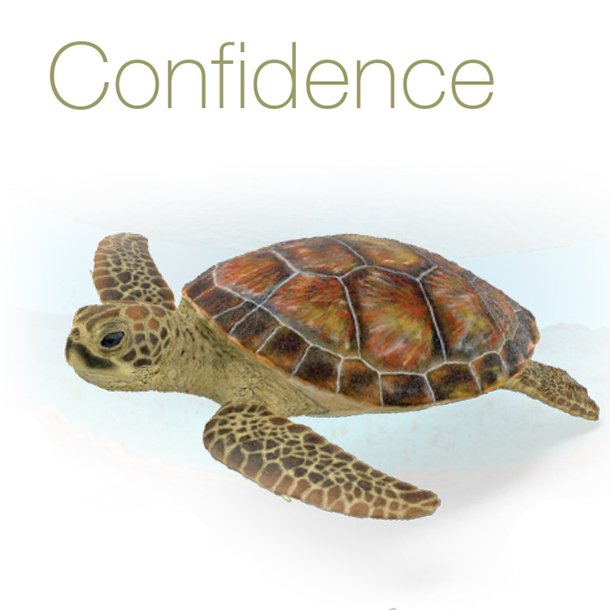 If you've never taken a chance

on yourself, you may never know what you're missing
out on... 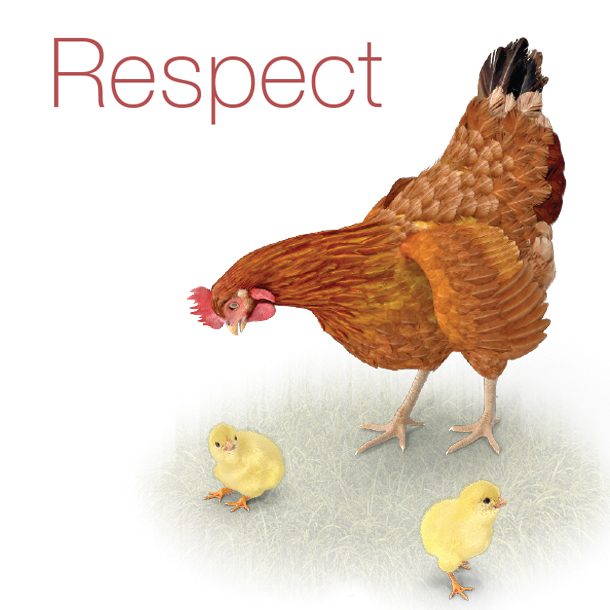 they don't work for me, they work with me... 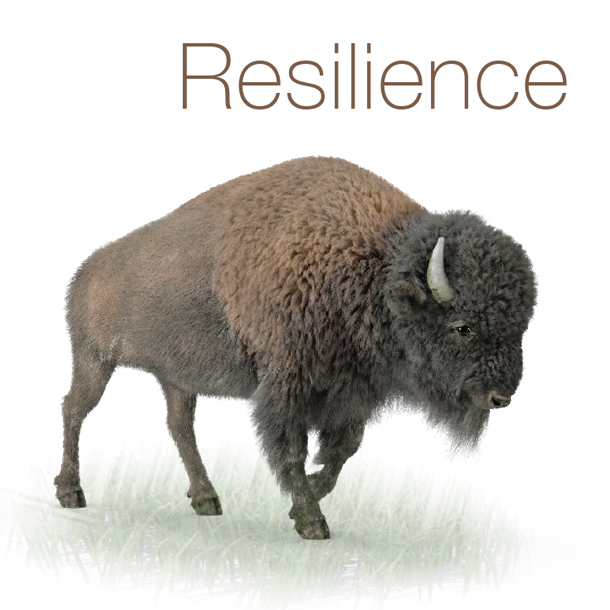 will often bring out the best in a person... have you passed judgment on someone based strictly on first appearances?... 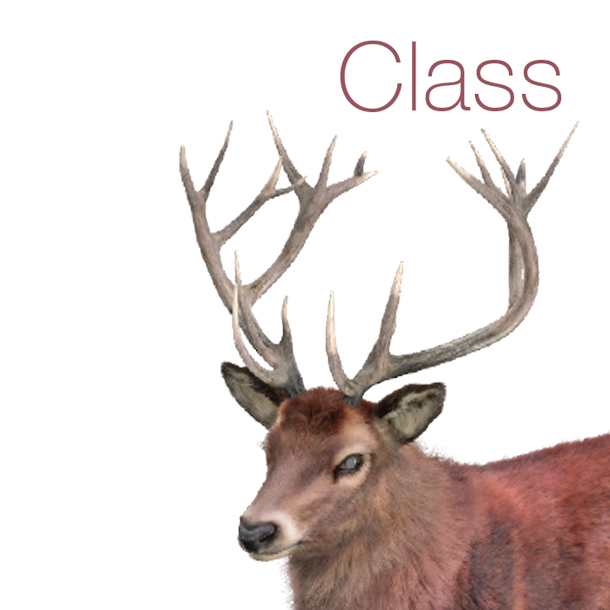 Not everything is attainable.

Fortunately, class is. Wouldn’t it be a better world if we all decided to have it?... 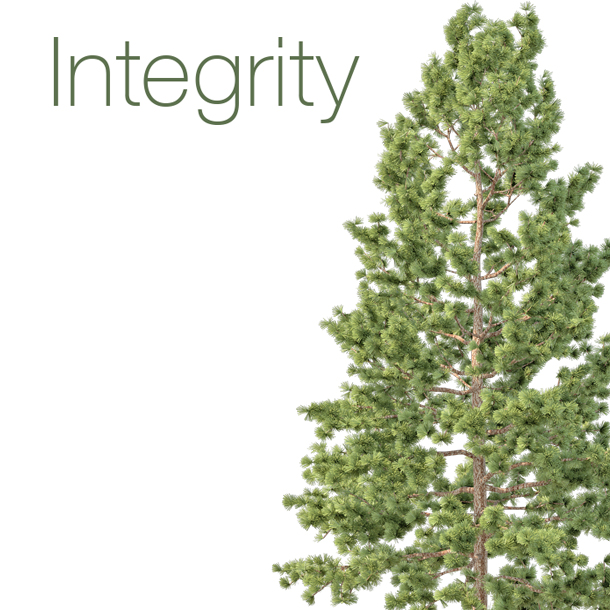 Integrity isn't something you get overnight.

It takes a lifetime to earn... 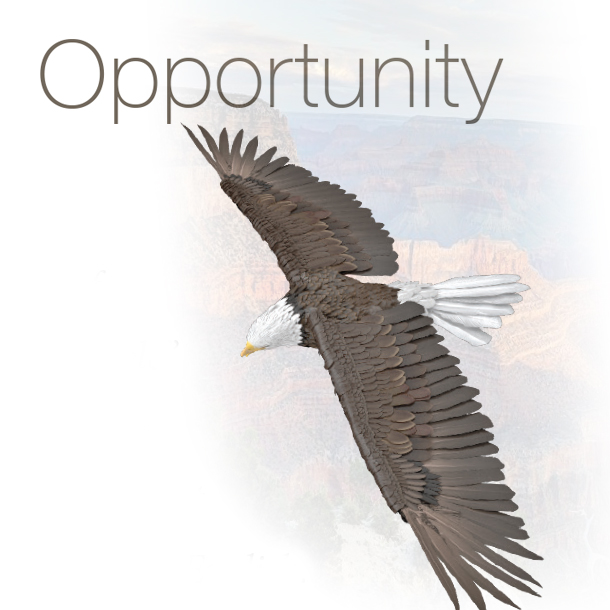 still exist for each and every one of us... 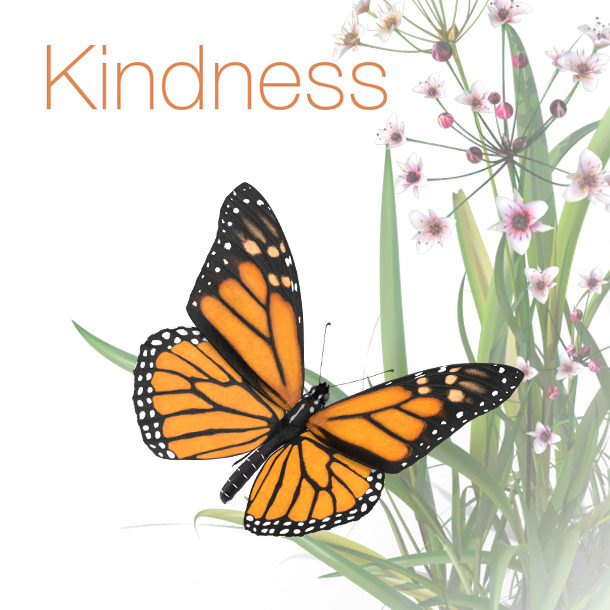 You have the ability to make people happy

with just a few thoughtful words. Why not start
using them?... 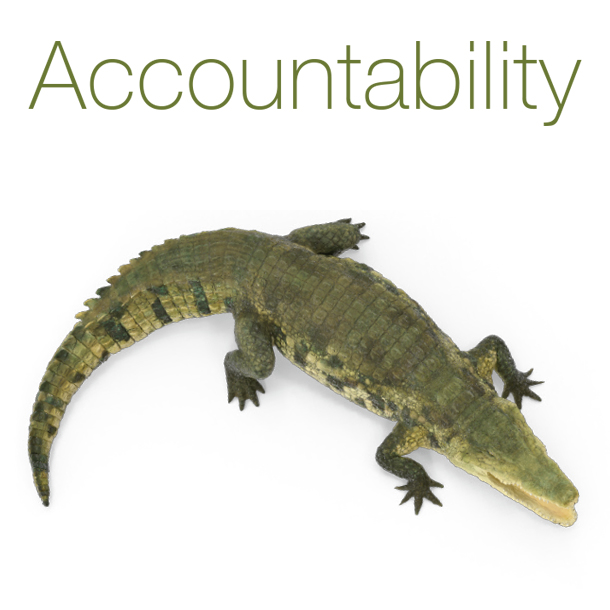 Nobody can fault you for admitting

you don't know everything. In fact, they might even
admire you... 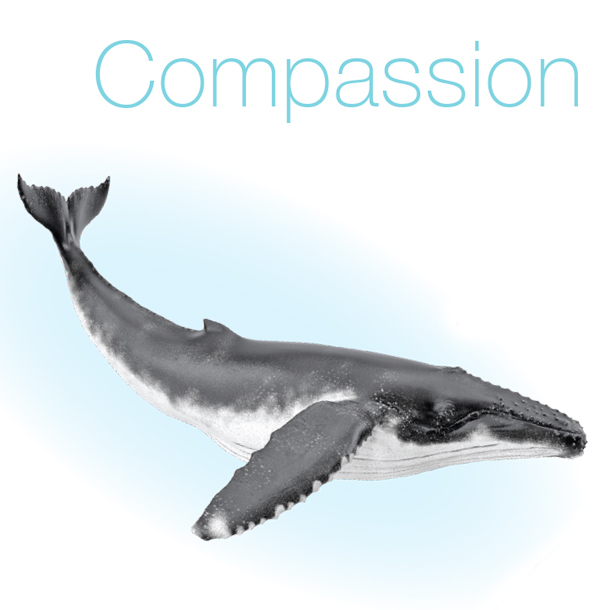 Why is it that in business negotiations

people feel they need to act a certain way?... It's not only an important part of growing up

it's an important part of your entire life... Technology can do a lot of things for us,

but not nearly as much as we can do for each other... plow profits back into the community... Count all the things

you have to be thankful for. You may find you've received the greatest gift of all...
About Daniels Fund | About Bill Daniels | Grants | Scholarships | Ethics | Meeting Space | Impact | Contact Us