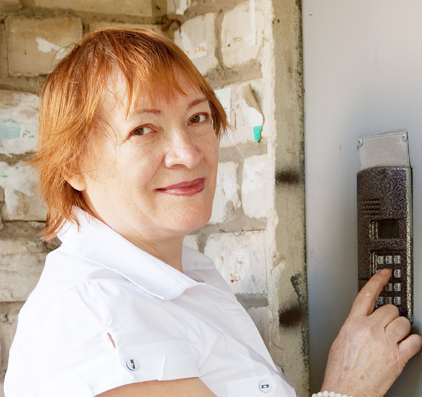 Hope and healing at
SafeHouse Denver

Celia had been married to her husband for 15 years before he became physically abusive. The emotional abuse started long before that. A violent beating, in which Celia sustained broken ribs, a black eye, and a dislocated shoulder, brought her to the SafeHouse Emergency Shelter, funded by the Daniels Fund. She would remain there for some time due to the severity of her injuries.

Celia’s SafeHouse advocate saw in her the desire to change her life. Celia focused on obtaining housing and a job, and her body began to heal. The emotional healing was slower. Celia made strong connections with other residents and became known as “Grandma” to the children there. As her broken bones mended and her bruises faded, her mind and heart began to swell with self-worth and empowerment. Today, she has hope, a great job with benefits, and lives independently. With pride in her voice and freedom from abuse, it’s clear that Celia is becoming the woman she always knew she could be.