The Daniels Fund Board of Directors announced that Hank Brown will serve as interim president & CEO effective May 1 while the board conducts a search for a permanent leader. Brown will succeed Linda Childears, who recently announced that she will retire effective April 30.

Brown currently is a member of the board of directors at the Daniels Fund and led the Daniels Fund as its president and CEO from 2002 to 2005. He is recognized as a distinguished leader who served Colorado in both the U.S. Senate and for five consecutive terms in the U.S. House of Representatives. Brown also previously served as the presidents of both the University of Colorado and the University of Northern Colorado. 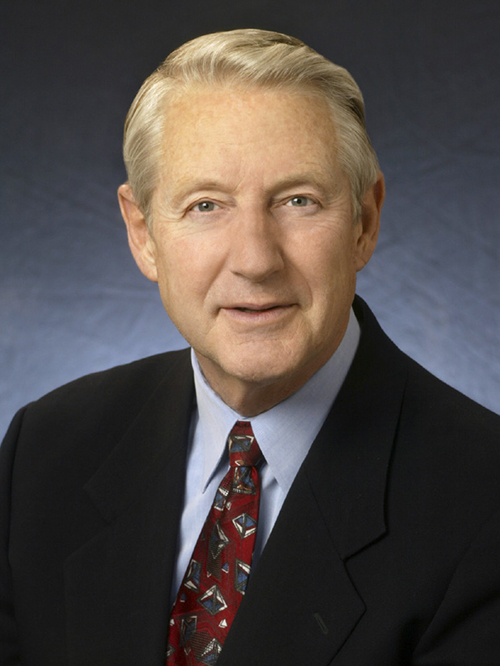 "It isn't often that an organization has an individual on its board as experienced and as respected as Hank Brown, who is also so well-prepared to serve in an executive capacity," said R. James "Jim" Nicholson, chairman of the board of directors of the Daniels Fund. "Hank will provide the stability and continuity necessary for the organization to seamlessly continue its work with grantees and scholars to implement the vision Bill Daniels created."

Childears announced earlier this month that she would retire in late April after 15 years leading the organization. Following her retirement, she will be recognized as the Daniels Fund’s President Emeritus.

The Daniels Fund was established by cable television pioneer Bill Daniels. It is a private charitable foundation dedicated to making life better for the people of Colorado, New Mexico, Utah, and Wyoming through its grants program, scholarship program, and ethics initiative. Since its founding in 2000, the Daniels Fund has granted nearly $900 million to deserving scholars and organizations, while simultaneously growing the foundation’s endowment from $1 billion to nearly $1.5 billion.